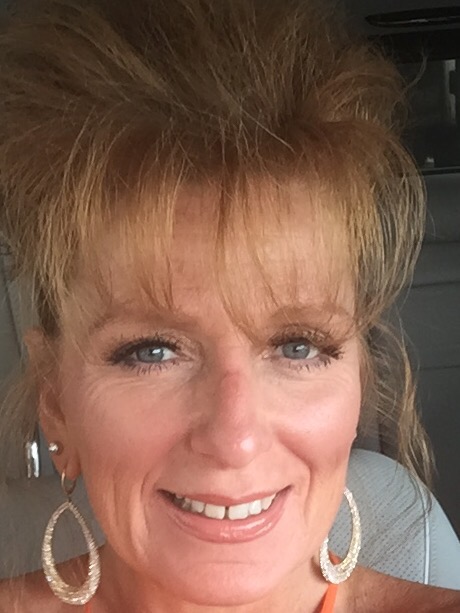 Karen Roy has been working in the hair and make-up industry for over thirty years applying her skills at an internationally renowned beauty salon located in Manhattan, New York. She began freelancing in the television, film, and print industry in 1999, and became a proud member of the International Alliance of Theatrical Stage Employees Local 798 in 2007, having achieved Journeymen status shortly thereafter. Her portfolio is well rounded having had the privilege of working with many large national and international clients including; Apple, Disney, Exxon Mobile, Federal Express, French Television, Jet Blue Airlines, New York Times, and Samsung Communications, just to name a few. She has also worked with a wide range of cliental spanning a multitude of disciplines including CEO’s of major corporations, sport’s and entertainment figures, fashion icons, government, and non- profit agency personnel. Celebrity clients include, Carmelo Anthony, Mario Batali, Matthew Broderick, Hillary Clinton, Anderson Cooper, Tom Cruise, Derek Jeter, Daniel Libeskind, Dave Mathews, Miss U.S.A., and Sting, among many others.

Karen has a keen ability to listen attentively to the creative force behind any project and execute their vision in a timely and efficient manner. She is accustom to working in a high pressure, multi-faceted environment, (which now includes Internet driven digital content) with a wide range of directors, producers, and photographers, maintaining a consistent quality of work while still adhering to strict production deadlines. Karen possess a wide ranging skill set including; special effects make-up, period makeup, beauty make-up, tattoo cover up, mustache and beard application. She also maintains the creative ability to produce styling solutions for hair, wigs, and extensions. For the past several years Karen has been a mentor to several graduating classes of the New York School of Visual Arts, providing them guidance and knowledge to help them navigate successfully through their newly chosen career. Karen’s high energy, integrity, and team spirit has been a cornerstone of her career, which has allowed her to thrive in the commercial film industry for so many years.